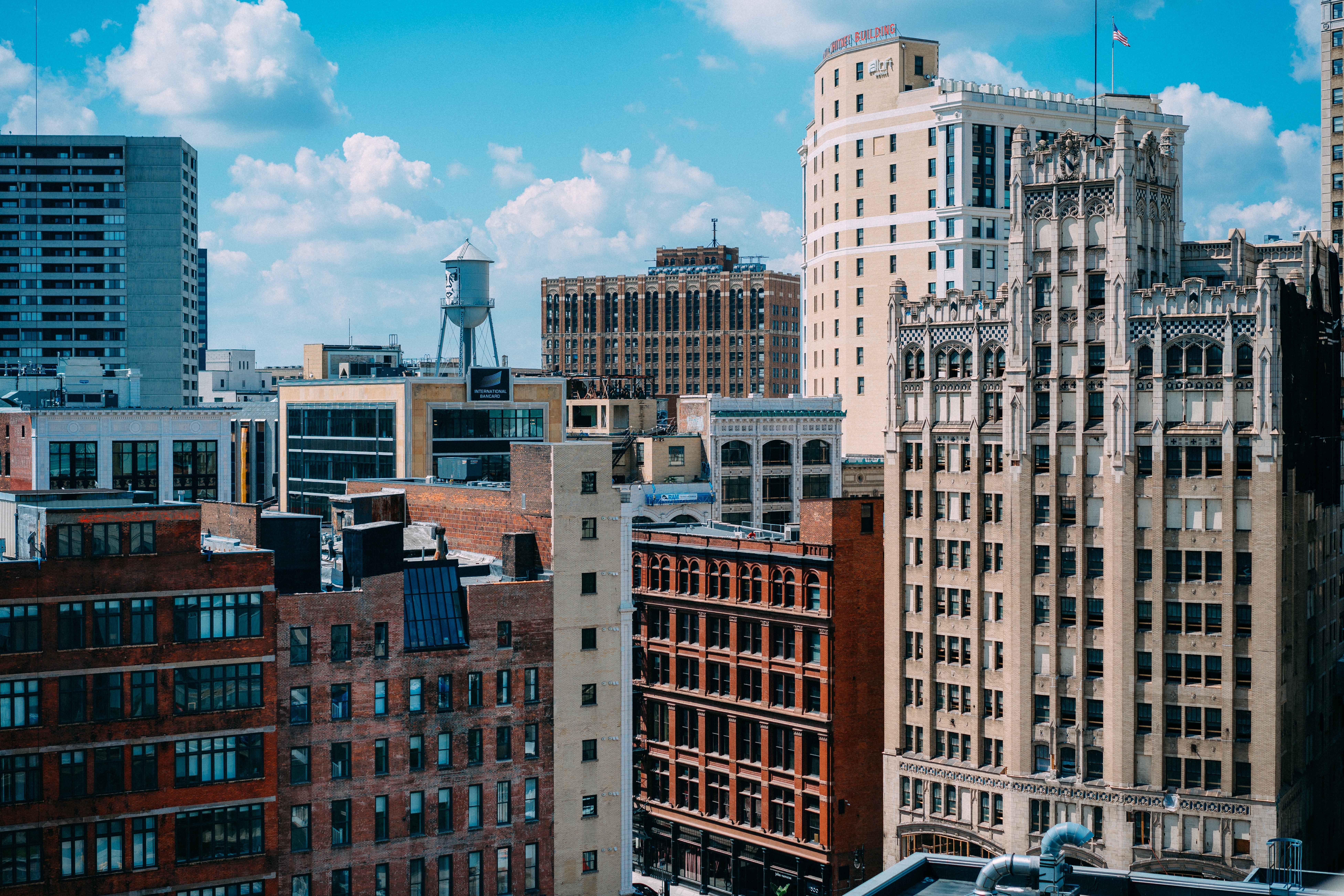 The Board of Directors is the 10-member body that makes final decisions about the RTA’s operations. Most actions that the RTA takes require a board vote, sometimes resulting in an official resolution. The Board also represents each of the RTA’s five Member Jurisdictions.

Eight board members, appointed by County Executives or County Commission chairs, represent the four RTA counties: Macomb, Oakland, Washtenaw, and Wayne. Each county appoints two board members.The Mayor of Detroit appoints one board member. The Governor of Michigan appoints a non-voting board chair. Board members serve for three-year terms. Per the RTA by-laws, Board Members are free to continue in their position beyond their term until they are reappointed or a successor is appointed.